Split / Croatia is largest city on the Croatian coast and behind Zagreb the second-largest of the country. Split lies on the eastern coast of the Adriatic Sea which is an area popular with touists.

We start our tour of Split at the Republic Square (Trg Republike), walk along the Riva. There on this bustling waterfront boardwalk are plenty of people today as an important football match (which Split won) will be shown.

As we get into the old town we see many of the sights of Split such as Diocletian’s Palace. The highlight are the streets and squares which we will explore on this walk tour. 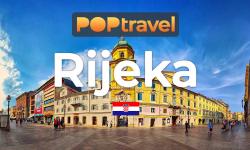 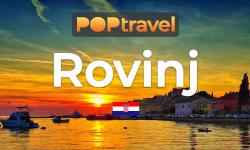 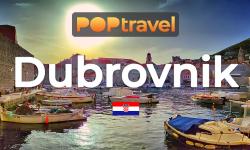