Livorno / Italy is aport city on the west coast of Tuscany. The city gets less often visited by tourists than other cities nearby - like Pisa ( https://youtu.be/tTtMdCw1fkU ). We arrived to Livorno on our way from La Spazie (Cinque Terre) to Pisa.

Livorno has some Renaissance-era fortifications called Fortezza Nuova where we start our walking tour. We walk through the quiet city center on this Sunday and visit the Church of St. Catherine (Chiesa di Santa Caterina).

Livorna has a canal-laced Venezia Nuova quarter which we also see on this walking tour. We end our tour at the bastions of the 16th-century “Fortezza Vecchia”.

Note: there is also a nice Terrazza Mascagni, a waterside promenade with checkerboard paving which is not featured on this video. For another less touristy Italian city, please check the video of Bologna ( https://youtu.be/m-h-md26jVA ) 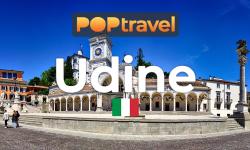 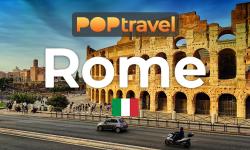 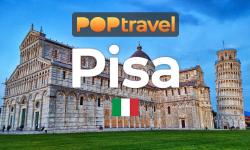 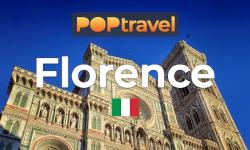 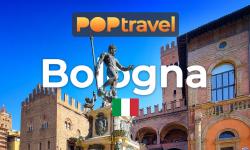