Worms / Germany is a city on the Upper Rhine in Rhineland-Palatinate (Rheinland-Pfalz). Worms is known as the city of the Nibelungenlied. This epic poem (in English “Song of the Nibelungs”) was written by an anonymous poet from Passau around the year 1200 in Middle High German song verses.

With a pre-Roman foundation, Worms is one of the oldest cities in northern Europe.

We start our walking tour of Worms at the Dom St Peter, built around 1100, which is the main sight of the city. From there we get into the city center passing the Siegfried fountain.

Our tour also gets to the Nibelungen Museum before returning to the center.

On our way to the train station we also see the Luther Monument. 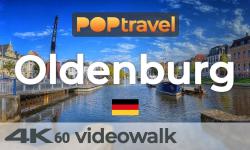 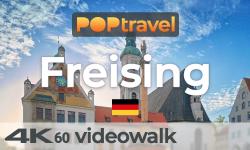 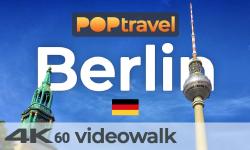 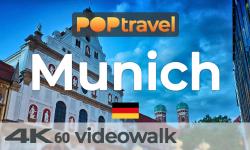 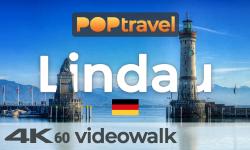