Passau / Germany is a Bavarian city at the Austrian border. Passau is called the “City of Three Rivers” as it lies at the confluence of the Danube, Inn and Ilz rivers.

On our tour we start at the St. Stephen’s Cathedral, featuring distinctive onion-domed towers and an organ with 17,974 pipes. We walk down to the banks of the Inn river and check out the the old town which is known for its baroque architecture.

Soon we are at the Three River Conjunction (Dreiflüsseeck) from where we walk back along the Danube (Donau) river on the Donaukai. This leads us back to the central city where we get to the train station and end our Passau tour. 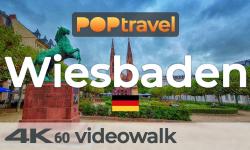 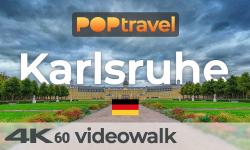 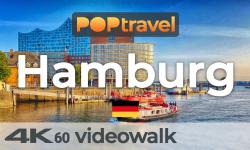