Esslingen am Neckar is a city near Stuttgart in the state of Baden-Württemberg. As mentioned in the official name, the city is located on the Neckar River.

We are visiting Esslingen on a rainy day (October 2020) and start our tour right near the train station. The ES mall gets a quick visit on our way to the city center.

We walk on the Bahnhofsstraße as the main shopping street to the Schelztor. The Schelztor is an old tower from the 13th century. One of the last three surviving towers of the former city wall.

In the norther part of the city we head towards the Frauenkirche and then get back towards the center via the St. Dionys church.

There are several nice half-timbered houses in Esslingen which see along our route through the old town. It is a bit rainy now yet we see several sights like the Postmichelbrunnen, Hafenmarkt and the Old Town Hall built around 1420.

In the end we head towards the train station again to end our tour of Esslingen. 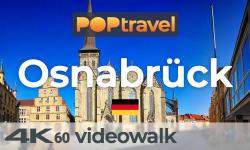 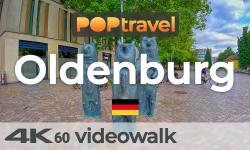 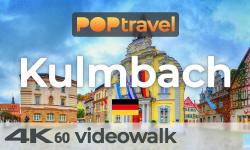