Rotterdam is the second largest city in the Netherlands (after Amsterdam) located in the west of the country. The city is known for busiest port in Europe by cargo tonnage. The city of Rotterdam was rebuilt from the 1950s through the 1990s and has a modern image now with many high-rise buildings compared to the rest of the Netherlands.

We visit Rotterdam once in a while here on POPtravel. This walk goes for 10km (6mi) all around Rotterdam which is unlike any other Dutch city. On this videowalk we cover areas that we skipped on our other tours. 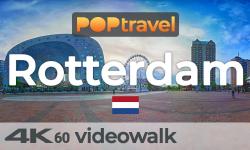 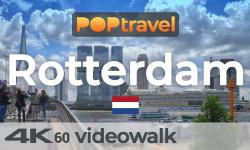 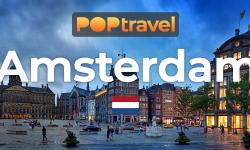 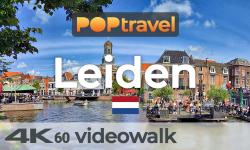